The following is a guest post by Bill Roseberry an artist in Washington, D.C.

“Every artist’s work changes when he dies…  Finally no one remembers what his work was like when he was alive … [His work] will have become evidence from the past, instead of being … a possible preparation for something to come.”  John Berger’s essay on Alberto Giacometti

Last summer I had the opportunity to meet with the director and young associates of a well-known University Art Museum about a proposal I intended to make.  Unlike other museums in the area this museum has an extremely good track record for representing local artists both in its regular schedule of shows and events as well as maintaining prominent area devoted to that purpose.  My proposal  seemed perfect and I was optimistic when the director personally made an appointment to meet with me.

The project I outlined was to compile an active history or database of local artists from the present to as far back as information was available. Besides being a participatory and widely inclusive undertaking, it would not impact the museum’s regular schedule, would require no actual space, no curatorial responsibilities, and very little funding beyond what the artists themselves would contribute for the purpose of their own posterity.

Then, as they say, it all went south.  The museum, the director said, was about art, not about artists; “I don’t see the difference between art and artists”, he said, “they’re the same as far as I’m concerned”.

Was he really asking me to explain the difference between a human being  and their representation as an item in his gallery? Was he being sincere or simply testing my sincerity? Then it dawned on me… 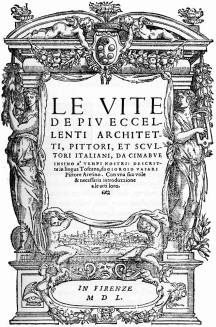 It isn’t that he cannot see the difference, but that he and others have made it possible to disregard the artist over their fascination with our produce… picking flowers with the belief they are cultivating a plant.  If there is no distinction between the artist and their work how is it that so many institutions of culture and learning are predicated on the basis of nothing but the search and attainment of just such distinctions?

The difference between art and artists is something that is never taught, at least formally.  To some extent and in that respect we are even inclined to take ourselves for granted – our work and our identity are one and the same. Or are they?  We are all taught the history of art but where do we go to learn the history of artists. Giorgio Vasari compiled his “Lives of the Most Excellent Painters, Sculptors, and Architects ” in 1550. There are various individual biographies but few modern compendiums.  Where is the Museum of Artists?  The question what is the difference between art and artists may appear rhetorical, but is it?

The difference between myself and my work is something I’ve learned in the process of becoming an artist.  And mostly how much more difficult it is to live as an artist than it is to simply produce another work.  Even my failures stand for something. That is what non-artists do not understand.  Art is not an object that can be displayed, offered for sale, compared to objects like it, but lived on a daily basis for the entirety of our lives.

My latest project will be far less ambitious. That is whenever someone mentions art, wants to talk about art, I will simply ask, “where does the artist enter in this discussion”, and refuse to be taken for granted or disregarded. 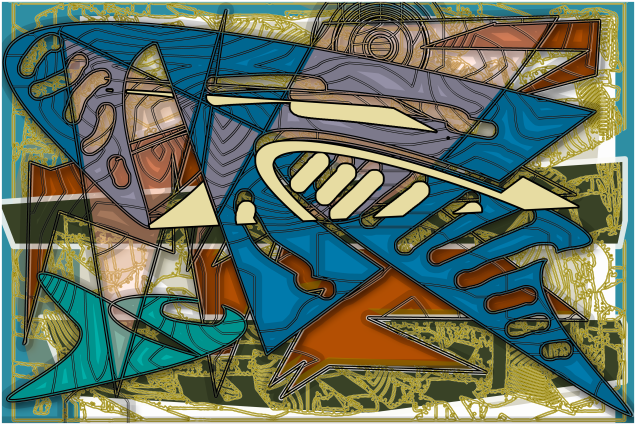 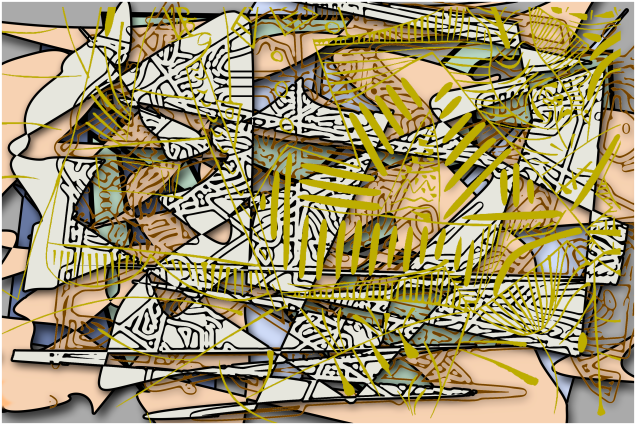 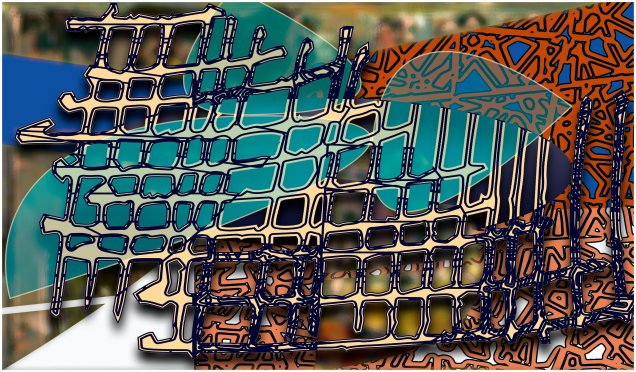 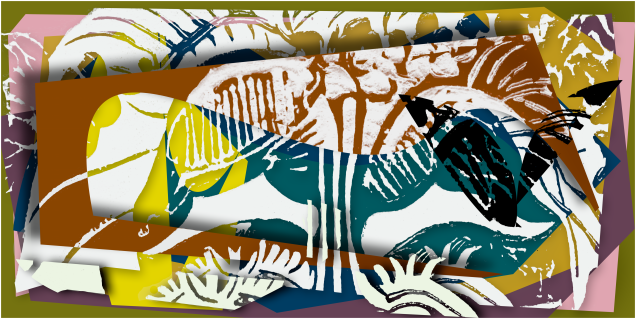 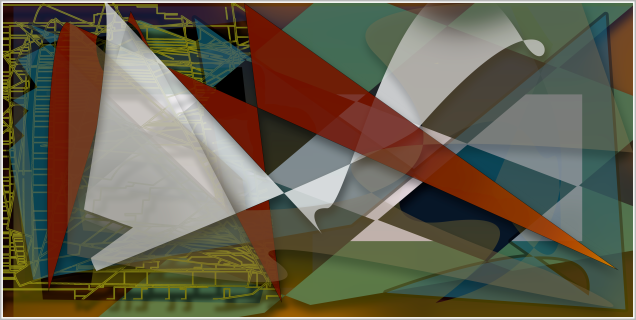